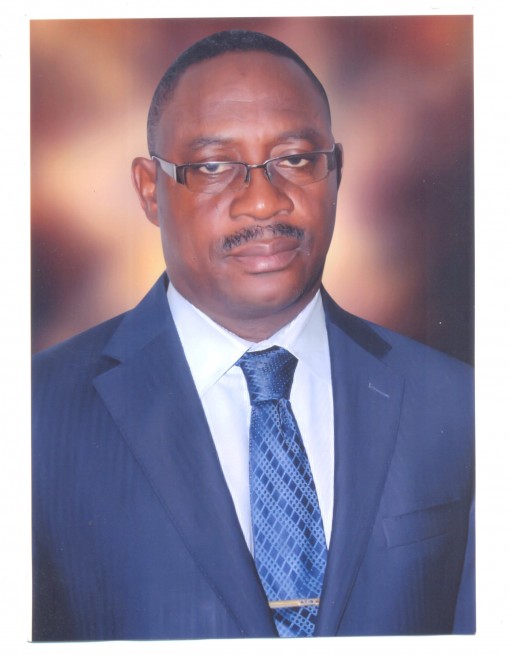 He said he never engaged members of the National Union of Road Transport Workers, NURTW, as revenue collectors.

“”We did not hire thugs to attack market men and women, officials of the NURTW don’t have our receipts and they are not authorised to collect revenue for us in any of the 23 markets in this council area,” Famuyiwa told a press conference in his council secretariat at Abule Egba on Tuesday.

But he blamed the fracas on people collecting revenue illegally in Oke Odo Market while the council had petitioned the Police and Governor Akinwumi Ambode.

“Police arrested 11 of the suspects, arraigned them but they were granted bail by a magistrates’ court only for them to return to the market the following day,” he said.