US Powerball update: 3 winners emerge for the $1.6b jackpot 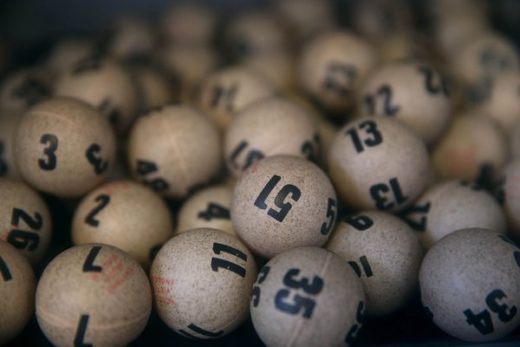 Lottery officials in the United States said the record $1.6 billion Powerball jackpot will be split between ticket holders in three states – Tennessee, California and Florida.

The identities of the winners was not yet known and lottery officials have not said whether anyone has come forward to claim their share of the money.

One ticket was sold at a 7-Eleven convenience store in Chino Hills, east of Los Angeles, California Lottery officials said. Two other winning tickets were sold at locations in Tennessee and Florida, but the cities have not been revealed.

The drawing late Wednesday for the $1.586 billion jackpot was the largest-ever lottery prize in North America. The odds of picking the correct combination were 1 in 292 million.

Crowds descended on the California store after word emerged it had sold a jackpot winning ticket, with excited customers snapping pictures and congratulating the sales associate. The store will receive a $1-million bonus, lottery officials said.

The prospect of becoming instantly rich sparked a ticket-buying frenzy that was expected to have reached a rate of $1.3 million per minute during Wednesday’s evening rush hour, Gary Grief, executive director of the Texas lottery, told a news conference.

To receive the full jackpot amount, winners have to accept a multi-year annuity, whereas the lump sum cash payout for the jackpot was about $983.5 million, lottery officials said.

For every $1 worth of Powerball sales, half goes to prizes, 40 percent to causes such as education, and 10 percent to retailers who sell the tickets and other administrative costs, Grief said.

If no winning tickets had been sold on Wednesday the jackpot would have rolled over again, pushing the annuitized prize to an estimated $2 billion, with a cash value of $1.24 billion.