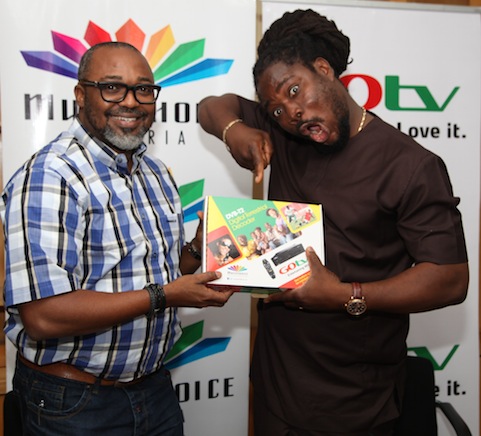 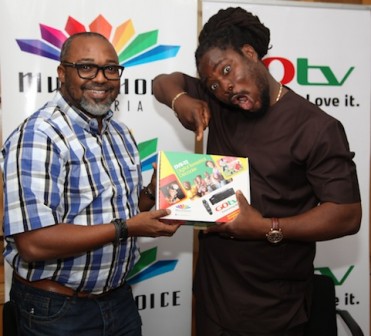 Football fans across the country can watch the ongoing 2016 CAF African Nations Championship (CHAN) live on GOtv between 16 January and 7 February.

The tournament, now in its fourth year, is showing live on SuperSport 9 (SS9), Channel 35 and SuperSport Select 1 (SSS1), Channel 30 on both the GOtv Plus and GOtv Value bouquets respectively.

Nigeria began their campaign with a 4-1 defeat of Niger Republic at the Stade du Kigali, Rwanda, on Monday. The Super Eagles will play Tunisia in their second game of the tournament on Friday, January 22nd. A win will see the team qualify to the semi-finals of the championship.

GOgetters can look forward to the game with a kick-off time at 2:45pm live on SuperSport 9 and SuperSport Select.

Full fixtures are available on www.gotvafrica.com.