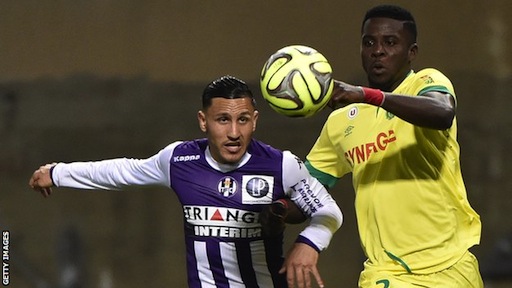 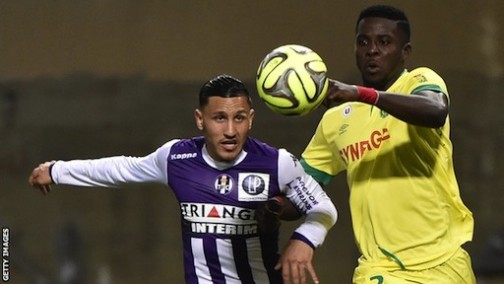 Chelsea have loaned defender Papy Djilobodji to Werder Bremen for the rest of the season.

Djilobodji, 27, moved to Stamford Bridge from Nantes in a £4m deal on transfer deadline day in September.

However, he has made just one appearance since then – as a late substitute in a League Cup win over Walsall.

The Senegal international, who started his career at Senart-Moissy, is contracted to Chelsea until 2019.

Bremen are third bottom of the Bundesliga – the relegation play-off place – two points off bottom spot.