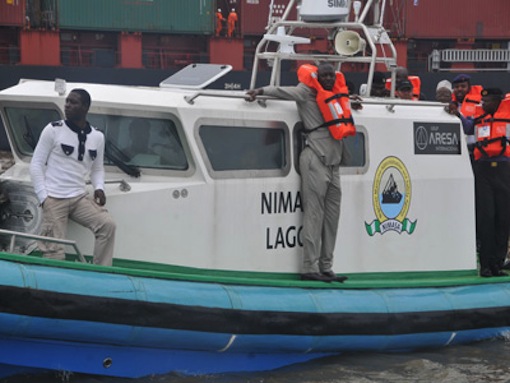 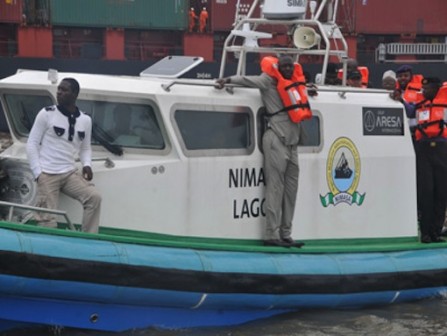 The Chief Executive Officer of Ships and Ports Communication Company, Mr Bolaji Akinola, on Monday said the Nigerian Maritime Administration and Safety Agency (NIMASA), has had 10 director-generals since May 1999.

Akiola, who stated this in a statement made available to newsmen in Lagos, said NIMASA “is at the heart of the growth and development of the nation’s maritime industry’’.

According to him, NIMASA is responsible for not only regulating shipping activities and dock labour but also for developing Nigeria’s tonnage.

“Unfortunately, the agency has consistently failed to deliver on its mandate since inception. The failure of NIMASA is the failure of the maritime industry and a disservice to the Nigerian economy.

“Two factors stand out strongly for the failure of NIMASA over the years. One is leadership instability while the other is the undue politicisation of appointments into the Board and top Management positions of the agency,’’ he said.

Akinola said that the offices of the director-general and those of the executive directors had been most hit by politics.

The maritime expert noted that before the appointment of Mr Patrick Akpobolokemi as Head of the agency in December 2010, there had been too frequent changes in the leadership of NIMASA.

“In the history of the nation’s apex maritime regulatory body, only two people were appointed from within the organisation as substantive chief executive officers.

“The first was Mr John Egesi. Unfortunately, Egesi spent barely three months in office before he was replaced in 1999 as a result of series of political intrigues.

“Mr George Eneh took over from Egesi. He was in office for less than a year before his replacement by Mr Ferdinand Agu.

“Agu had the fortune of heading the agency for over four years. The Cabotage Act was passed during his tenure and he was replaced by Mr Festus Ugwu of blessed memory,’’ Akinola said.

He said that, “After Ugwu, came the creation of NIMASA and the appointment of Mrs Mfon Usoro in 2006, as the first female Director-General.’’

Akinola said that Usoro’s tenure lasted for barely nine months before the appointment of Dosunmu in May 2007.

“By July 2009, Dosumu was replaced by Mr Temisan Omatseye. Eighteen months into Omatseye’s four-year tenure, he was kicked out, paving the way for Akpobolokemi, who completed his first four-year term and reappointed by former President Goodluck Jonathan but removed on August 2015.

“The leadership instability at NIMASA has led to underdevelopment of the maritime industry.

“NIMASA is struggling because there has been undue over-politicisation of appointments into its Board and Executive Management at the expense of professionals.

“Appointments in NIMASA in the past have been to the detriment of proper policy formulation, growth and development of the shipping sector, ‘’ the News Agency of Nigeria (NAN) quotes Akinola saying.

NAN reports that NIMASA was formerly known as the National Maritime Authority (NMA) but its creation came upon the fusion of the NMA with the defunct Joint Maritime Labour Industrial Council (JOMALIC) on Aug. 1, 2006.