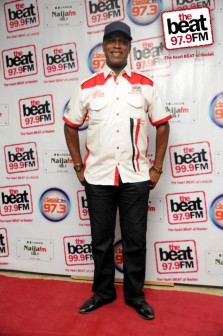 Nigeria’s foremost entertainment radio station, The Beat FM has unveiled plans to open operations in London in yet another pivotal step towards expanding the brand internationally.

The radio station will be taking over the management of Bang Radio 103.6 in North London on 28 March under an agreement with Megalectrics, who will continue to own the station, which has been rebranded The Beat London 103.6 FM.

The launch of Beat FM London will take place same day with a reveal party at Love and Liquor Lounge on Kilburn High Street in North West London as The Beat 103.6 FM London simultaneously goes live. 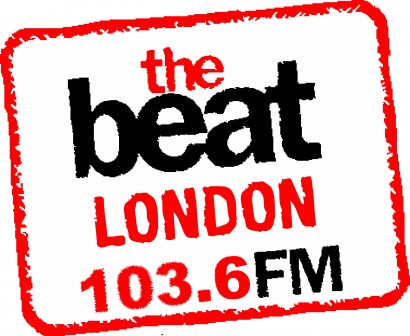 Deji Awokoya, General Manager Megalectrics, while commenting on the impending launch, said the expansion of the Beat FM brand into London came about as a result of the opportunities created by the changing demographics and entertainment consumption habits of the UK.

“This was by no means a hostile takeover, but a long-considered, calculated move because our aim is to globalize local talent. Already, Bang FM is a fixture in the Afro-Caribbean entertainment industry, with close collaborations with radio stations and media in Nigeria. It even has Nigerians in its OAP-mix,” Awokoya said.

He continued, “We did our research, and we know that currently, more people are tuning in to the “culture driven” stations. This is corroborated by an entity no less than MOBO (Music Of Black Origin). So for us, this is a strategic move and the beginning of a completely new frontier in the globalization of entertainment.”

Since launching in 2008, The Beat FM has grown organically and rapidly, with the addition of two new stations over the years. The station will be the fifth in Megalectrics’ radio division and its first on the brand’s international platform band.