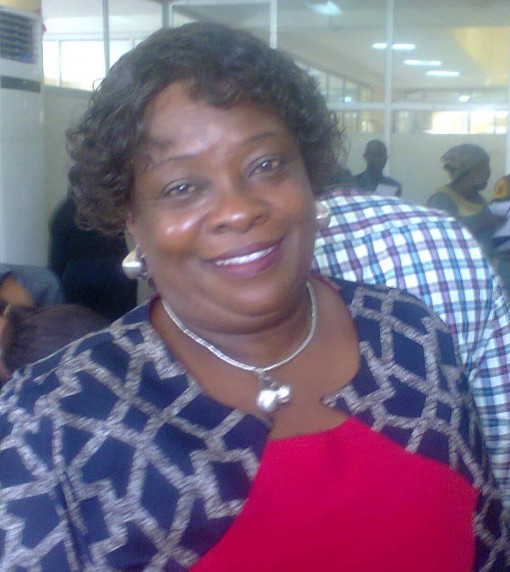 The Lagos State Government has concluded plan to open the Ikorodu and Badagry Recreational Parks for public use all through the Easter period for funfair.

General Manager, Lagos State Parks and Gardens Agency, LASPARK, Abimbola Jijoho-Ogun, at a press conference in Lagos said the parks had all necessary facilities obtainable in any standard parks across the state.

“In collaboration with our strategic partners, the parks will be open free of charge all through the Easter period with funfairs for children and adult to have a fun-filled Easter period,” she said.

According to her, the parks would be provided with adequate security as men of the Lagos State Traffic Management Authority, LASTMA, the police and Neighbourhood Watch officers would mount security at the parks.

She added that all government parks had parking spaces outside the perimeter fencing as the cars would be thoroughly screened for security purposes.

She also said the government was ready and willing to partner with private and business concerns to adopt and maintain open greenery to ensure that all supported the state’s dream of green environment.

Jijoho-Ogun charged all private park operators in the state to regulate their operations with LASPARK as the agency needed to certify that the parks met both the state and international standards.

On cutting of trees, the General Manager warned Lagosians to desist from felling trees without seeking the necessary permission from the agency, as such people would be prosecuted in court.

She disclosed that so far, 20 people have been charged to court for indiscriminately felling trees across the state, saying that some others pleaded for out of court settlement, but paid the stipulated fine.

On the proposed Metropolitan Park, expected to be the biggest in Sub-Saharan Africa, Jijoho-Ogun said the project is capital-incentive as works would begin on the project in 2020 on five hectares of land.

She added that in preparation for the park, the agency would plant one million trees to this year in order to secure the property.