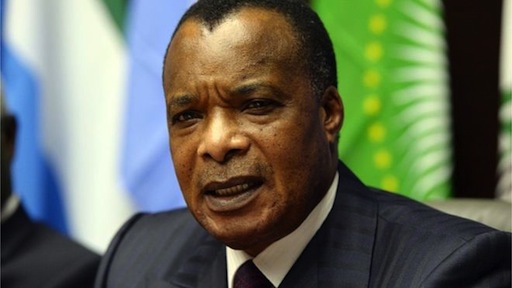 Congo president Denis Sassou Nguesso extended his 32 years in power winning elections in the first round with 60 percent of the vote, the interior minister said on Thursday.

Oil- and timber-rich Congo has been on edge since an October constitutional referendum that ended a two-term limit on presidential mandates, allowing the 72-year-old former paratrooper colonel to run for office again.

The long-serving leader is accused by critics of rampant corruption and nepotism and of stifling democracy.

Authorities imposed a communications blackout during the vote to prevent opposition candidates from publishing their own results. A government source said they would remain suspended until after the official results were announced.