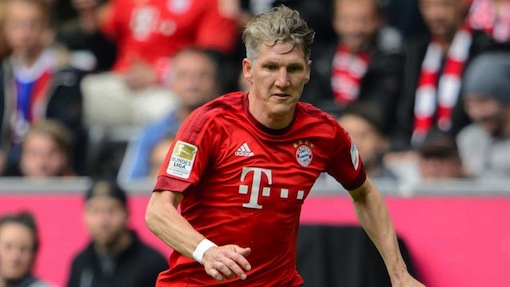 The midfielder, 31, injured a knee during training with Germany before the 3-2 friendly defeat by England.

“The expectations are not so good in relation to the Euros,” said the United manager.

Van Gaal also revealed that United and England full-back Luke Shaw will resume training “on the pitch” next week.

Van Gaal said: “Luke shall start the first training sessions on the pitch next week. Now he can train with his bodyweight.”

However, he added it was unlikely that Shaw would regain match fitness in time to play in the FA Cup final, should United get there.

The Dutchman also provided an update on the fitness of United captain Wayne Rooney, who has been sidelined since mid-February with a knee problem.

“Wayne is doing great,” he said. “You cannot say he can play next week. He has strength and a lot of skills with the ball for the first time since the injury. That is very important.”