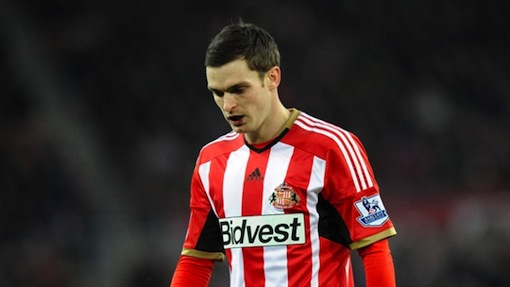 Footballer Adam Johnson has formally lodged an appeal against his six-year sentence for grooming and sexual activity with a girl aged 15.

An official at the court confirmed that Johnson’s legal team had lodged an appeal against his sentence.

The 28-year-old has already begun an appeal against his conviction of sexual activity with a 15-year-old.

On the Adam Johnson’s Appeal Fight Facebook page, run by his sister Faye, a post said: “Adam’s appeal against his sentence has now been lodged!”

It added: “Thanks everyone for your support it means a lot! X”

Sentencing the player, Judge Jonathan Rose told him he had abused a position of trust and caused his victim “severe psychological harm”.

Johnson began his career at Middlesbrough before moving to Manchester City and then on to Sunderland in 2012.