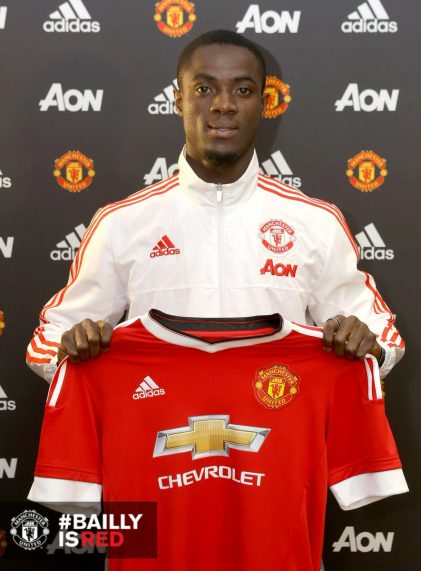 Manchester United have completed the signing of Villarreal defender Eric Bailly, subject to a work permit.

The 22-year-old Ivory Coast international joins for about £30m on a four-year deal.

Bailly said: “It is a dream come true to be joining Manchester United. To play football at the highest level is all I have ever wanted to do.”

United manager Jose Mourinho said: “Eric has the potential to become one of the best around.”

Bailly has played 40 times in La Liga, the first five of which were for Espanyol.

He joined Villarreal for £4.4m in January 2015 and played in every game as Ivory Coast won the Africa Cup of Nations just weeks later.

Bailly is Mourinho’s first signing at Old Trafford, with the club also tipped to complete the acquisition of Paris St-Germain striker Zlatan Ibrahimovic.