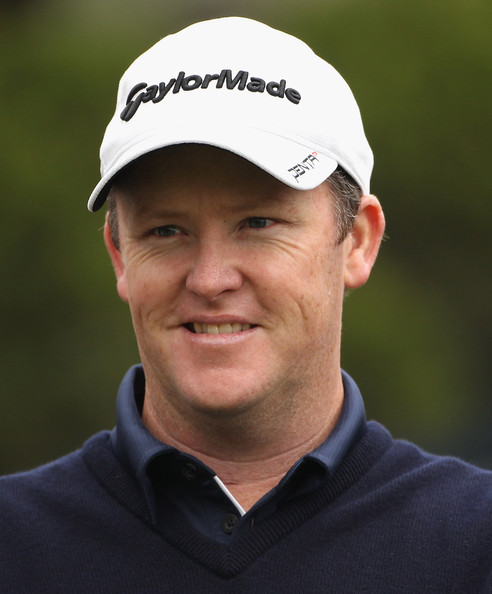 Australia’s 38-year-old Marcus Fraser claimed a commanding first round lead in Rio, as golf returned to the Olympic Games for the first time since 1904.

Fraser, the world number 90 and three-time European Tour winner, hit nine birdies to finish with an eight-under par 63, three shots ahead of the field.

More than half of the men’s world’s top 10 pulled out of competing at Rio 2016, citing the Zika virus.

Briton Justin Rose, one of a group on four-under, hit the first ever Olympic hole-in-one on the par-three fourth.

“There is always an element of luck but you could chalk it up as a good hole-in-one,” said Rose.

“I won a car that time [his last hole-in-one] but this is definitely better, better bragging rights.

“When you are the first to do something no one can take that away from you. That was definitely a cool moment.”

Rose is one of five men tied for fourth on four-under, along with Belgium’s Thomas Pieters, Gregory Bourdy of France, Alex Cejka of Germany and Spain’s Rafael Bello.

Danny Willett, who became the first British winner of the Masters for 20 years in April, finished level par with a 71.

The second round holds on Friday, but there is no halfway cut as only 60 players are in the Olympic field.