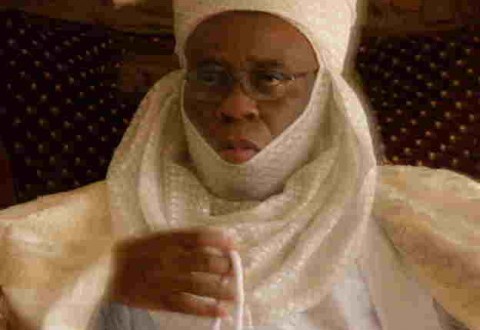 Alhaji Yakubu Ahmodu, the Ejeh of Ankpa in Kogi State, died in his place on Monday at the age of 73.

Family source said the monarch returned to Ankpa from Benin on Sunday where he attended the conference of Nigeria Supreme Council for Islamic Affairs.

He is survived by wives, children and grandchildren.

Governor Yahaya Bello of Kogi said the death of the monarch was painful and a great loss to the people of the state.

He said Ahmodu died at a very critical period in the life of the state, describing him as a father and a good believer in his administration.

Bello, in a statement by his Special Adviser on Media and Strategy, Alhaji Abdulkarim Abdulmalik, commended the ruler’s peaceful reign in Ankpa and its environs.

He said the state will miss his wise counsel and support for the government.

Bello commiserated with relations, friends and brother traditional rulers of the monarch, especially the Atta Igala, Michael Ameh-Oboni and prayed that God grant his soul a peaceful rest.