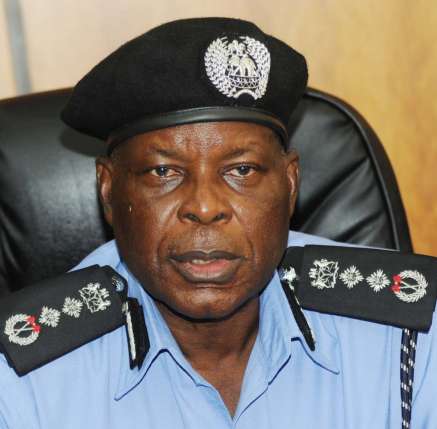 The Chairman, Police Service Commission (PSC), Mr. Mike Okiro on Wednesday said the aptitude test for recruitment into the Nigeria Police Force across the country had been successful.

He said this in a statement issued by Mr. Ikechukwu Ani, the Head, Press and Public Relations of the Commission in Abuja.

Okiro, who is also the National Coordinator for the recruitment, said reports from the aptitude test centres showed that the exercise was orderly.

He noted that there were initial hitches on the first day of the exercise, but that it had normalised on the second day.

The PSC chairman explained that some of the problems were related to applicants who did not receive the invitation through emails for the tests.

He said that the Commission had issued a statement asking such candidates to crosscheck their names on the master list posted
at the venues.

He added that some of the applicants did not have email accounts but generated one at business centres which they never went back to check.

Okiro said that state coordinators were directed to admit applicants who had no copies of their invitation through emails but had their names in the master list.

The chairman said the Commission would begin screening of documents and physical attributes of the Specialists on Aug. 29.

The Commission had shortlisted 110,469 applicants out of the 338,250 invited for the just concluded screening in 36 states of the federation and the FCT for the tests.

The tests, which started on Monday, ended today (Wednesday) at the various centres across the country.