Officials yet to name Team Nigeria to Rio 2016 Paralympics 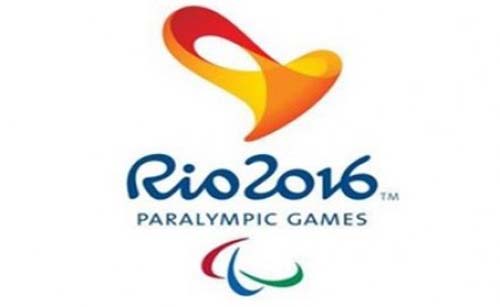 With just two weeks to the Rio 2016 Paralympic Games, the Nigeria Paralympics Committee (NPC) has yet to name the members of the Team to represent the country.

The Games are slated for Sept. 7 to Sept. 18 in Rio de Janeiro, Brazil.

However, the athletes for Para-powerlifting and para-athletics are currently camped in Abuja, while the Para-table tennis players are in Lagos training at the Knock-up Hall of the National Stadium.

They started camping from May 29.

A Director in the Kwara Sports Council, Tunde Kazeem, said on Thursday that the NPC at the previous Games in London was represented by four codes — athletics, table tennis, tennis and para-powerlifting.

He said that Nigerians were hoping on the Paralympics Team to win medals after a poor outing of Team Nigeria at the just-concluded Olympics Games in Rio de Janeiro, Brazil.

Since Nigeria’s debut in the 1992 Barcelona Paralympics in Spain, Nigeria have only participated in three sports except in 2012 where tennis feature but did not make meaningful impact.

It said that the country had accrued 26 gold, 11 silver and 12 bronze medals in the Paralympics since the Barcelona Games.

It is worthy to note that South Africa Sports Confederation and Olympics Committee announced its paralympics Team on Jul. 19 and would participate in 10 sports.