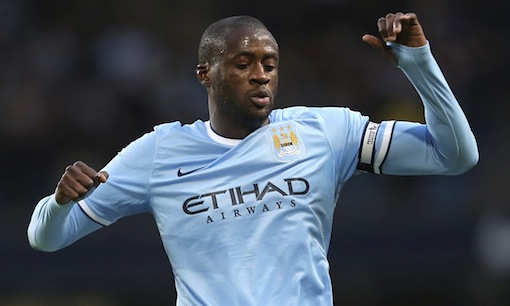 Yaya Toure has been told his Manchester City career is over unless he apologises for comments made by his agent.

Sky Sports reports that Pep Guardiola issued the ultimatum after he was angered by public criticism from Dimitri Seluk in the wake of Toure’s omission from City’s Champions League squad.

Seluk claimed the four-time African Footballer of the Year had been left humiliated by Guardiola’s decision but said Toure would stick out the remaining year of his contract.

The 33-year-old, who called time on his Ivory Coast career on Tuesday, is yet to appear for City this season.

And ahead of Wednesday night’s EFL Cup tie with Swansea, Guardiola made it plain that will not change unless his terms are met.