Ibrahimovic scores late to give United victory at Palace 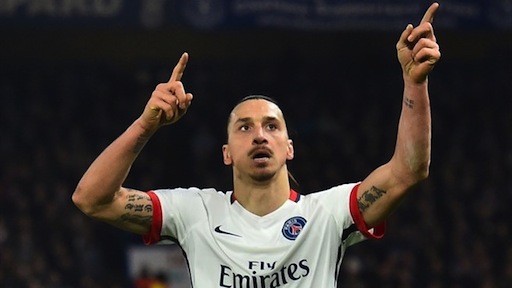 Zlatan Ibrahimovic struck two minutes from time to give Manchester United a vital victory just as it appeared they had squandered another advantage at Crystal Palace.

The 35-year-old Swede slid on to Paul Pogba’s pass to beat Wayne Hennessey from an acute angle after James McArthur’s 66th-minute strike seemed to have rescued a point for a strangely passive Palace.

Pogba’s assist repaid Ibrahimovic for creating his opener in first-half stoppage time – although Palace were furious as claims for a handball in the final pass and offside against the scorer were ignored by referee Craig Pawson.

Pawson had a difficult night and United were angered equally when he ignored a clear handball in his own area from Palace substitute Joe Ledley after the break before Juan Mata’s shot was contentiously ruled out for offside.

In the end, the frustration was Palace’s as Ibrahimovic popped up to secure a United win, their second in succession after beating Tottenham at the weekend, and one that had manager Jose Mourinho on the pitch celebrating with his players at the final whistle.