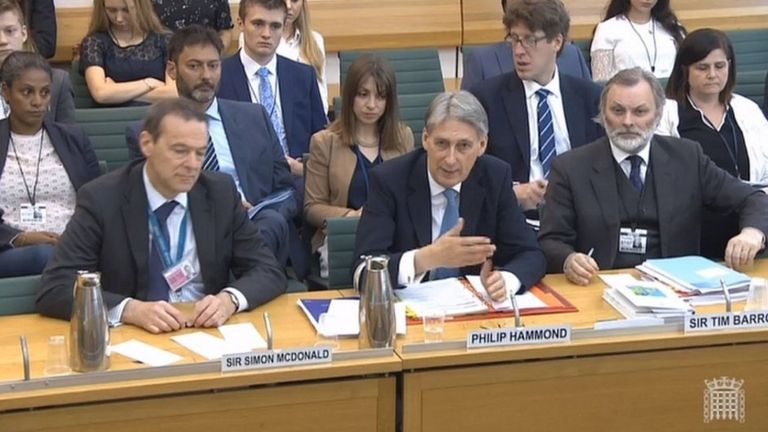 Foreign Office sources confirmed the appointment of the former ambassador to Moscow, who will now play a key role in the UK’s Brexit negotiations.

Sir Ivan’s exit, which came earlier than planned, sparked a row with his resignation note criticising “muddled thinking” from ministers.

Some MPs had accused him of being “half-hearted” towards Brexit.