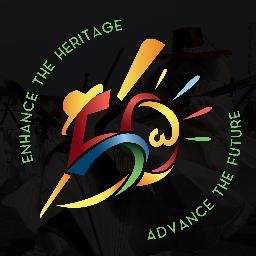 The Lagos State Government said on Friday that the celebration of ‘Lagos @ 50′ was getting to the peak and would boost tourists traffic in the state and country at large.

The Ministry of Information, Culture and Tourism’s spokesman, Mr Ganiyu Lawal, in Lagos said that the celebration would highlight the beauty of Lagos to the outside world.

“The countdown for the ‘Lagos @ 50’ has started and the preparation by the committee, headed by Prof. Wole Soyinka is already at its top gear.

“Every month, activities have been slated to create awareness for the unique celebration which climaxes in May.

“Lagos is celebrating her glamour and achievements in the past, present and her prospect in the future,” he said.

According to him, the state is setting up new structures, monuments and sites as strategies to enhancing the beauty and economy of Lagos as she turns 50.

He added that the basic goal was to divert the traffic of tourists into Lagos, which would definitely tap into her vast potential.

“This celebration would attract tourists from all over the world because Lagos is set to showcase her unique potential, which would eventually boost her economy,” he said.

Lawal then appealed to the private sector in the business of tourism and hospitality to collaborate with the state government in setting up Lagos for the grand finale in May.