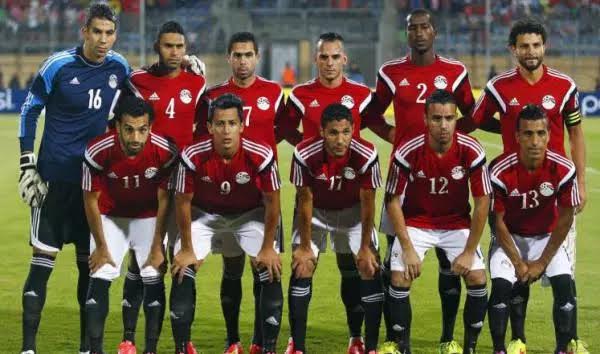 Egypt scored a last-minute goal to secure the three points at stake when they beat Uganda 1-0 in a Day 2, Group D match at the ongoing 2017 AFCON at the Stade de Port-Gentil in Gabon

Abdalla El Said netted in the 89th minute for Egypt, the most successful nation in AFCON history.

Earlier in the day, Ghana defeated Mali 1-0 in the same group and qualified for the quarter-finals.