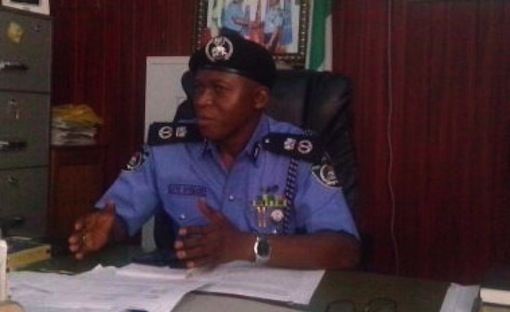 The people of Umuobasikwu, Ozuitem community in Bende local government area of Abia State on Sunday had a face-off with gunmen suspected to be Fulani herdsmen.

The clash left at least one person dead and several others injured and also, the destruction of crops and farm lands worth several millions of naira.

Confirming the event, the Commissioner of Police (CP), Leye Oyebade, while speaking with newsmen on Monday in Umuahia, said that the situation had been brought under control.

He confirmed that men from the command had been mobilised to the affected area.

The police boss, who visited the area, urged both parties to embrace peace, noting that no meaningful peace would come out if the situation was not brought under control.

He said that a large committee comprising representatives of the herdsmen, Hausa/ Fulani community, the local community, the state government, security agencies and other stakeholders had been constituted to resolve the face- off.

The Chairman of Methi-Allah in the state, Hassan Buba, while reacting to the incident urged herdsmen to embrace peace and live in harmony with their host communities.