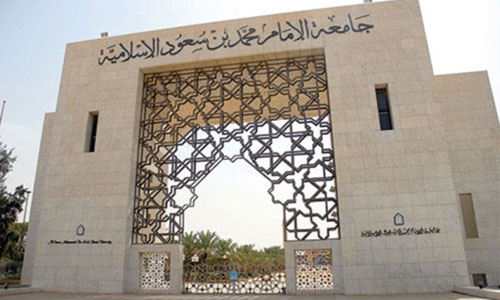 A Saudi university on Tuesday sent a warning to its female students of immediate dismissal for imitating men in haircuts and outfits, a media report said on Tuesday.

The Imam Mohammed bin Saud Islamic University in Riyadh sent the warning messages, while the decision will be enforced starting April.

The university stressed that the violated students would be suspended immediately without previous warning.

“The decision covers women with very short haircuts as such styles are considered by conservative Muslims as a sin for imitating men,’’ it noted.

They are also taught by females, except at universities, while in a case of male teachers they are either taught behind partitions or the students should be fully covered.

In 2002, fifteen girls were killed in a fire at their school in Mecca when religious police stopped the females from leaving the building because they were not wearing correct Islamic dress.