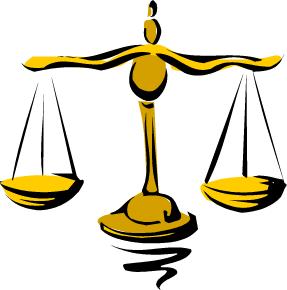 A magistrate Court sitting in Ikeja has sentenced a 23-year-old, Benjamin John, to 14 years imprisonment for raping a 16-year old girl in Ikorodu area of Lagos, Southwest Nigeria.

When the convict was arraigned before Magistrate B.O. Osunsanmi, the prosecutor, Sergeant Raimi Idowu of the Nigerian Police, Gender Section Ikeja, narrated that Benjamin met the victim on the road, beat and dragged her to an uncompleted building, where the act was perpetrated.

According to him, the offence is punishable under Section 137 of the Criminal Law of Lagos State, 2011.

When the charges where read out to the perpetrators, the accused pleaded guilty and pleaded with the magistrate to tamper justice with mercy.

Osunsanmi while delivering her judgment, said that the accused be sentenced to 14 years imprisonment as stated by the Section 137 of the Criminal Law of Lagos State, 2011.