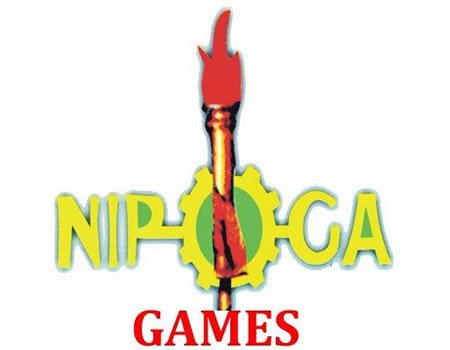 Eighty-one polytechnics will be participating in the 19th Edition of the Nigerian Polytechnic Games (NIPOGA) slated for April 26 to May 6 at the Federal Polytechnic Nasarawa.

Aisha Audu-Emeje, a member of the 19th NIPOGA Local Organising Committee (LOC), disclosed this when a delegation of the LOC visited the Minister of Youths and Sports, Solomon Dalung, in Abuja.

A statement on Friday signed by Tolu Makinde, Director Information in the ministry, the LOC solicited for the ministry’s support in organising a hitch-free event.

It reported Audu-Emeje, a former First Lady of Kogi State, as saying skills acquisition and entrepreneurial training were some of the innovations introduced and lined up for this year’s games.

She said this was “to ensure that the 19th Games expands the frontiers of talent development and self-employment generation for the youths’’.

Audu-Emeje said the games was being re-positioned in line with Federal Government’s resolve to make sports promotion an instrument of national peace and integration.

She solicited the ministry’s partnership in both cash and kind for the realisation of the objective.

On his part, Dalung promised to return schools sports in Nigeria to a prime place as part of efforts to promote grassroots sports development in the country.

“This is the right way to go if Nigeria is to realise its potential as a giant of sports in Africa and the world.’’

Dalung expressed satisfaction with the level of preparation for the forthcoming games and gave his endorsement for the games.

He then called for the support of the organised private sector to make the sports fiesta a huge success.

“NIPOGA has been part of several games in Nigeria which have produced athletes for the nation”.

Dalung who was named the Patron of the Games promised to consider the LOC request for him to grace the event’s opening ceremony.