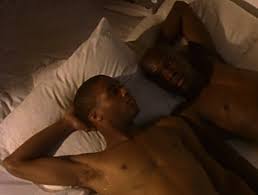 The judge, Muhammad Jibril, ordered the remand of the defendants and adjourned the case till April 11 for mention.

Inusa said that on the same date at about 9.00 p.m., while Muhammad was on patrol, he apprehended the defendants inside Mohammed’s room situated at PRP Quarters, Kano.

“Mohammed and Garba were caught having unlawful sexual intercourse through the anus on different occasions,” he said.

The defendants, however, pleaded not guilty to the charge levelled against them.

According to the prosecutor, the offence contravened Section 284 of the penal code.