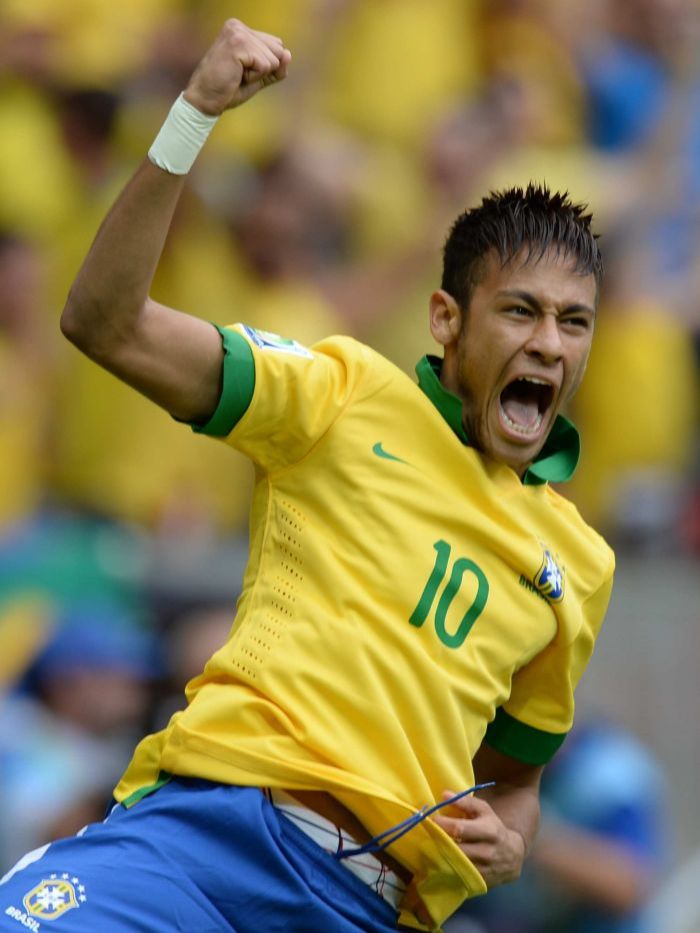 Brazil become the first country to qualify for the 2018 World Cup in Russia on Wednesday, as the Selecao demolish Paraguay 3-0 even with four games left in the qualifying series.

The team had torn Uruguay apart 4-1 at the weekend and is now fully in Russia.

The Brazilian team had been undefeated in 13 consecutive games and has won all their matches under the new coach, Tite.

The team’s attacking flare is second to none as Neymar leads his generals to crush any team in South America.

Tite’s side joins host Russia as the only two teams with a spot in next summer’s showpiece locked up. Russia is automatically in as the host nation.

Brazil defeated Paraguay 3-0 on Wednesday evening, then watched as Peru’s 2-1 victory over Uruguay later in the night officially sealed the Selecao’s place in Russia, Goal.com reports.

The 2014 World Cup host lost its first game in CONMEBOL qualifying to Chile, but has not lost in the 13 subsequent matches. The stellar run has Brazil sitting on 33 points after 14 matches, with 10 wins, one loss and three draws.

With four games remaining in South American qualifying, Colombia, Uruguay and Chile occupy the remaining three guaranteed World Cup spots. Argentina, in fifth place, would have to qualify for Russia via a playoff with an Oceania side.

Brazil’s stellar run has helped bring back hope after the host nation’s 7-1 loss to Germany at the 2014 event.