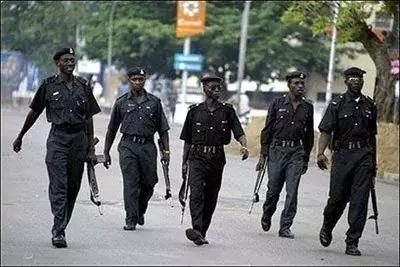 The Police Command in Taraba on Friday confirmed the death of a two-year-old boy, Aondohemba Felix, in an attack at Maihula Ward in the Bali Local Government Area of Taraba.

The Spokesman of the command, Mr David Misal, confirmed the development in Jalingo.

“The attack took place in the night of Thursday in Maihula area of Bali, where a two-year-old boy was shot dead.

“The mother, Terwuese with nine months pregnancy and the father, Felix were seriously injured in the attack.”

Misal said the command had deployed operatives to Maihula to hunt down the gunmen and bring them to justice.

According to him, the injured husband and wife are currently receiving treatment at the General Hospital, Bali.

Misal advised residents of Taraba to always assist security operatives with information on criminal acts in their areas.