Ajimobi Urges Women Not To Relent In Praying 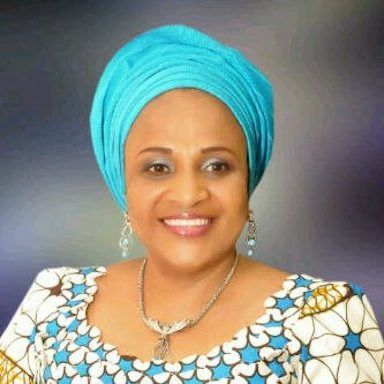 Mrs Florence Ajimobi, the wife of the governor of Oyo State, has urged women not to relent in praying for the peace and stability of Nigeria.

The governor’s wife said this on Sunday during the quarterly prayer rally organised by the Women Intercessory Network (WIN) held at the Government House Arcade, Ibadan.

Ajimobi said the current economic recession in the country was a passing phase and expressed optimism that there would soon be a turnaround of the economy for the better.

She lauded the efforts of the present administration in its women oriented programmes and policies in the state.

Ajimobi, who reiterated the importance of prayers and fasting said that WIN, had served as a platform for shaping the state through consistent and strategic prayers.

Also, Pastor Oyenike Etim-Bassey of Lighthouse Bible Church, Abeokuta, Ogun, urged Nigerians to put their trust in God and continue to contribute their quotas toward the nation’s socio-economic development.

Etim-Bassey, ‎ who described God as unchangeable, said God has been with Nigerians in the current economic situation and assured them that the country would not be consumed by any negative force.

The programme witnessed testimonies and praises.