Uche's goal wins it for Almeria 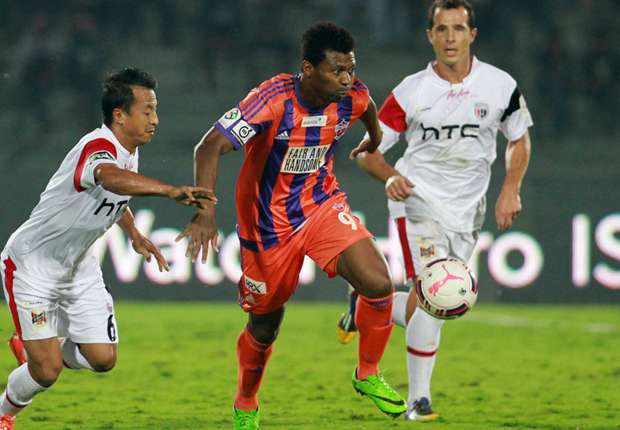 The Nigeria international who joined Almeria in February for his third spell at the club, later came off for Spanish midfielder Corona with 14 minutes left to play.

Ik Uche came on as a 76th minute replacement for Daisuke Suzuki but couldn’t increase his goal tally to six as Gimnastic stayed out of the relegation zone with just a goal difference over Alcorcón.

Luis Miguel Ramis’ men will continue their survival battle out of the relegation zone when they welcome Zaragoza to the Estadio de los Juegos Mediterráneos for their next league fixture, Goal.com reports.