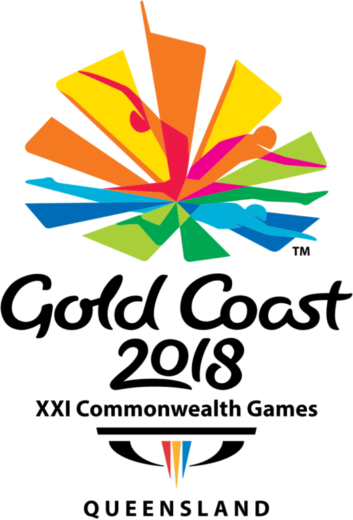 President Muhammadu Buhari has promised to support athletes representing Nigeria at the 2018 Commonwealth Games which will be held in Australia, with adequate resources for training and participation.

The President made the promise in a statement issued by Nneka Anibueze, Special Assistant, Media to Solomon Dalung, Minister of Youths and Sports.

Buhari while receiving the Queen’s Baton Relay team at the National Stadium, Lagos, said the event provided a unique opportunity for Nigeria to  share in the excitement of the Commonwealth Games.

Buhari, who was represented by Dalung, added that Nigeria would  be represented by a compact team which would be adequately prepared to do better than its previous outings.

“Our plan is to send a compact team of athletes to the 2018 Games with the hope of surpassing our outing at the previous Games in terms of medals.

“Government will not renege in its role of ensuring that the athletes are equipped with adequate resources for training and participation in the competition.

” I therefore, urge our sportsmen and women, coaches and other officials to intensify preparations for the Games so as to guarantee victory at the competition,” he said.

Earlier, the leader of the Queen’s Baton Relay team, Sam Gideon, thanked the Federal Government and the good people of Nigeria for their warm hospitality and urged the government to do all it could to prepare the athletes ahead of the games.

The News Agency of Nigeria reports that the count down to 100 days to the commencement of the Commonwealth Games begins immediately.