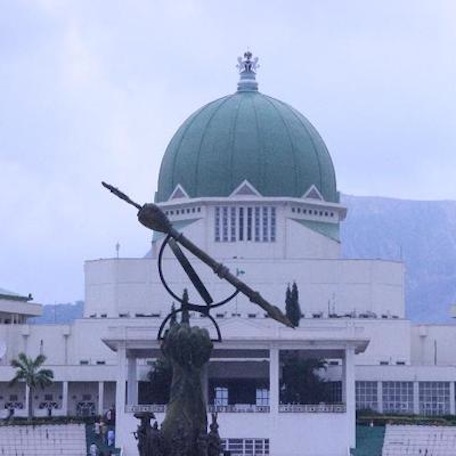 At the ceremony at the National Assembly Complex, Abuja, Mahmood said that the plan would guide the commission on every step to be taken in the electoral process, even beyond 2019 elections.

According to him, the commission is working on a very clear plan to ensure the success of the 2019 general elections.

“What helped the 2015 general elections was the existence of a very clear Strategic Plan that covered the last electoral cycle. That plan expired last year.

“Last year, we began work on the new Strategic Plan to cover the current electoral cycle. It is a five-year plan covering the period 2017-2021,” he said.

Mahmoud said that INEC had gone through all the processes of the strategic plan, including the validation of the document by stakeholders.

“The Strategic Plan comes with a programme of action so that between now and 2019 and beyond, we know exactly what INEC is going to do on daily, monthly and quarterly basis and we will be tracking.

“Gone are the days when elections are done on a pre-fixed basis. There has to be very clear parameters,” he said.

He commended the Senate for the quick amendment of the Electoral Act, saying that it had come well ahead of the 2019 election.

According to the chairman, one of the problems Nigeria has had is that amendment of the Electoral Act comes on the eve of elections.

He said that the amendment of the Act by the Senate was remarkable because it was one of the most extensive exercises.

“We worked with the Senate Committee on INEC, and we produced our own submission.

“I’m happy to say that virtually all the submissions we made had been taken care of.”

Mahmoud added that the amendment was one of the “most technologically-friendly amendments of the Act in the history of the country’’.

In his remarks, Saraki said that the amendment of the Electoral Act and Constitution would help to improve Nigeria’s electoral process.

According to Saraki, the use of technology in elections would help the commission meet international best practices.

“The application of technology is something that has to happen. It gives you the power to apply that appropriately,” he said.

He assured INEC of Senate’s support, saying that the Strategic Plan showed that the commission was committed to ensuring free and fair elections that Nigerians would be proud of.