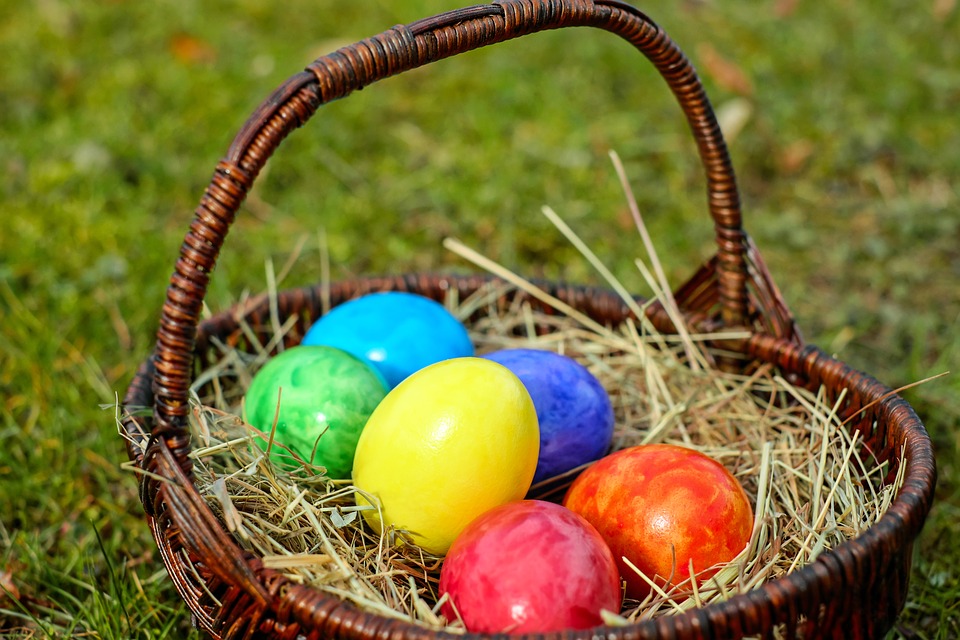 The Jabi Motor Park in Abuja on Friday witnessed heavy movement of passengers who were travelling to different parts of the country to celebrate the Easter, the News Agency of Nigeria (NAN) reports.

NAN reports that the Federal Government declared Friday, April 14 and Monday, April 17, as public holidays to mark the Good Friday and Easter celebrations.

NAN correspondents who visited the motor park on Friday report  that there were many passengers both at the entrance and inside the park.

NAN further reports that fewer vehicles were available for passengers travelling to Ibadan and Osogbo even though the  number of  commuters was large.

NURTW official in the park , Mr Suleman Usman,said the transport fare to passengers to  Lokoja increased from N1,500 to N2,000  because there was  a huge turnout of passengers.

“I have lost count of the number of vehicles that departed to Lokoja today inspite of the increase in transport fare,” he told NAN.

He said that compared to the same period in  2016 , the turnout the commuters going to the North Central zone of the country was “massive”.

Also,  an official of Kaduna State Transport Service, Bashir Adamu, said that a total of 163 vehicles had left  for Kaduna between Thursday and Friday, adding that 26  left for Gusau during the same period.

He said that the transport fare to Kaduna and Gusau did not change which was N1,500 and N3,000 respectively.

According to him, passengers no longer complain about the road with the repairs done on Abuja-Kaduna road,

Another  NURTW official in charge of Osogbo, Mr  Moses Oke, however, said that the turnout of passengers  to  Lagos route was low in the park compared to the other routes.

He explained that the transport fare  has to be increased  N4,500 to N7,000 because of the state of the Lagos route the money  rather than the turn out of passengers.

“The road to Lagos is very bad. Its a journey of about eight hours we now spend 14 hour on the road which is discouraging.

“ If the federal government can fix the road it will help our business because commuters won’t be reluctant to travel by road,” `he said.