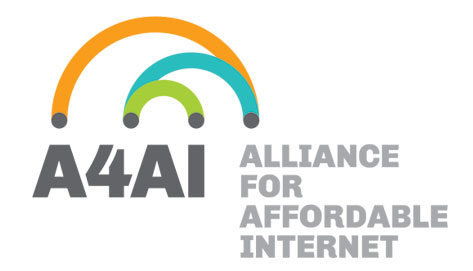 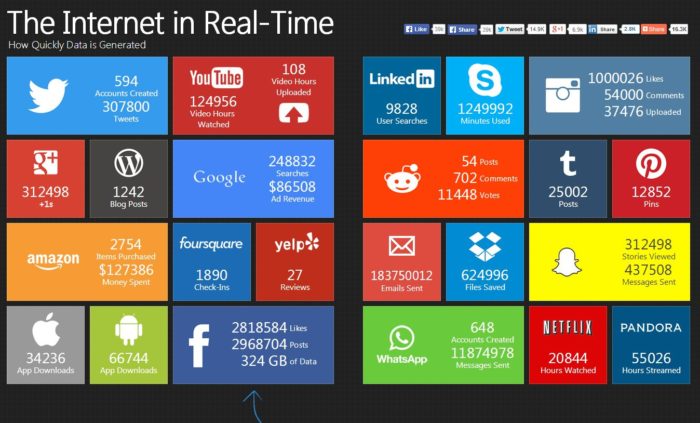 The Alliance for Affordable Internet (A4AI) has ranked Nigeria third in its Africa internet Affordability Drivers Index, out of 27 countries studied by the group.

The Africa Regional Coordinator of the group, Onica Makwakwa, made the disclosure at the unveiling of the Africa Affordability Report 2017 in Lagos on Tuesday.

The report is an annual publication of A4AI, examining the policy and regulatory framework that had allowed some countries to make internet more affordable, accessible and universal.

It suggested what other countries could do to catch up on internet affordability.

A detailed breakdown of the report showed that Mauritius topped the table with 61.70 per cent, followed by Morocco with 57.75 per cent.

Nigeria came third with 56.58 per cent, with Botswana on the fourth position with 55.37 per cent and Cote d’Ivoire scoring 53.25 per cent.

The News Agency of Nigeria (NAN) reports that Rwanda is on the sixth position with 61.48 per cent, while South Africa scores 51.20 per cent and Ghana, 50.01 per cent.

According to the report, only five out of the 27 African countries have affordable internet– they are Mauritius, Morocco, Tunisia, Egypt and Sudan.

“Affordable internet is one Gigabyte (1GB) of mobile pre-paid data for two per cent or less of average monthly income.

“However, 1GB of data costs an average citizen nearly 18 per cent of their monthly income.

“Overall, African countries score less than five out of 10 in all policy areas, indicating the crucial need for improvement.”

The report cites the International Telecommunication Union as saying that only 25 per cent of the African population is online.

It said that the continent had 16 per cent of mobile broadband penetration and that there was 23 per cent internet use gender gap in Africa.