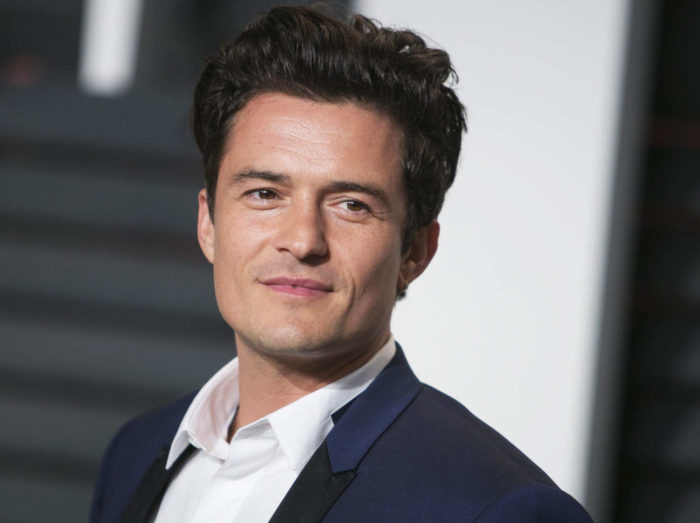 Actor Orlando Bloom says his latest film about a fictional biological attack threatening London, “could absolutely happen’’ in the real world and that the increasingly topical subject of terrorism is handled sensitively.

“Unlocked’’, out in U.K. theatres on May 5, sees Bloom play a secret MI5 agent who double crosses a CIA interrogator, as she races to stop a biological attack on London after accidentally providing terrorists with information.

“The world we live in today, this kind of situation could absolutely happen,’’ Bloom told Reuters at the film’s premiere on Tuesday.

“I think our director Michael Apted did a fantastic job, you know, of really handling that with a great deal of care and sensitivity,’’ he added.

Apted, who directed 1999’s James Bond film “The World is Not Enough’’, said the story of “Unlocked’’ was “getting more and more powerful’’.