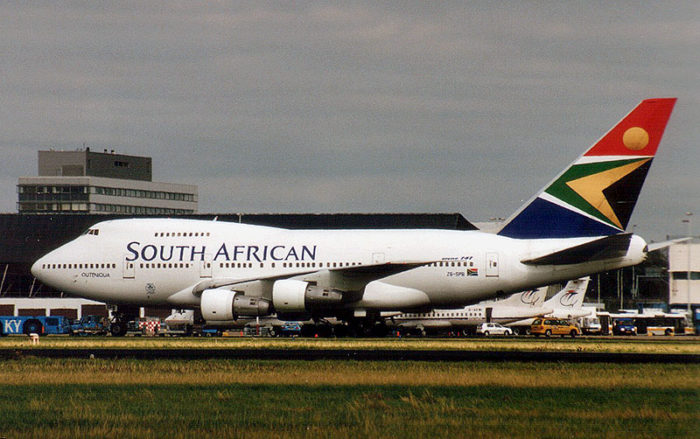 The strike disrupted domestic flights and threatened to extend the walkout to international routes.

Zazi Nsibanyoni-Anyiam, President of SACCA, told Reuters that the workers, who represent around 80 percent of SAA’s cabin crew, had not received pay increases for six years.

“We will be here until the company puts an offer on the table. We think what we are asking for is reasonable,” Nsibanyoni-Anyiam said from a picket outside O.R. Tambo Airport in Johannesburg.

SAA said that the strike had already delayed flights out of the airport, which handles around 19 million passengers a year.

It added that the strike would affect flights from its coastal airports.