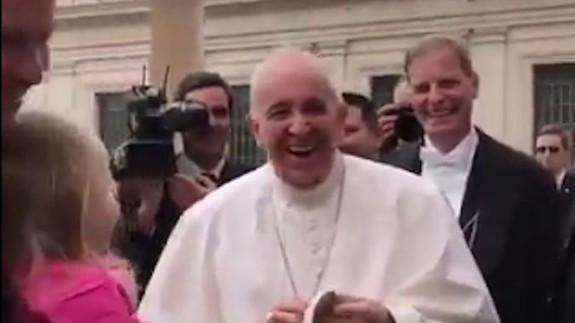 Pope Francis begins a two-day visit to Egypt on Friday as he embarks on a peace-focused journey to the North African country where increasing attacks have targeted the Christian minority.

Tight security measures have been imposed and welcoming banners were placed across Cairo carrying the motto for the trip: “Pope of Peace in Egypt of Peace.”

He will address an international peace conference at al-Azhar, the world’s foremost seat of Sunni Islamic theology, hosted by Ahmed al-Tayeb, the Grand Imam of the institution.

On Saturday, he will hold a mass at the military-run Air Defence Stadium, on the outskirts of Cairo, before meeting with Egyptian Catholic church leaders.

His trip comes weeks after the April 9 suicide bombings at two Coptic churches killed at least 46 people on Palm Sunday.

The attacks were claimed by the Islamic State extremist militia.

Christians are among the oldest religious communities in the Middle East, but their numbers have dwindled in the face of wars and persecution.

Egypt has the largest Christian community in the region, accounting for around 10 per cent of the country’s 92 million population.