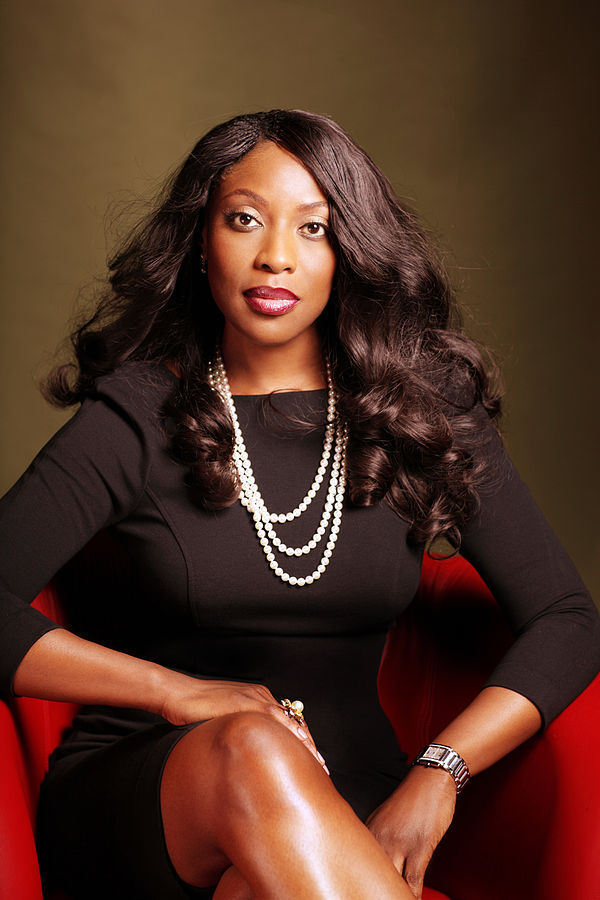 A 38-year-old man , Smith Adetona , who allegedly scaled the fence of Ebonylife Television Station at Ilupeju to steal, was on Thursday hauled up before an Ikeja Magistrates’ Court.

Adetona , who lives at Mushin area of Lagos, is facing a charge of intent to commit felony.

According to the prosecutor, Sgt. Yomi Egunjobi, the accused committed the offence on April 20 at Ebonylife Television Station on Industrial Avenue, Ilupeju.

The accused climbed the fence and broke into the premises at night to steal, he said.

He told the court that the accused had on him at the time of arrest an iron rod and a hammer.

The offence contravened Section 404 of the Criminal Law of Lagos State, 2015 (Revised).

The offence carries a penalty of seven years imprisonment.

The Magistrate, Mrs M.O. Osinbajo, granted the accused bail in the sum of N50,000 with two sureties in like sum.

The surety must be gainfully employed and also show evidence of two years’ tax payment to the Lagos State Government, she said.

She adjourned the case until May 11 for mention.