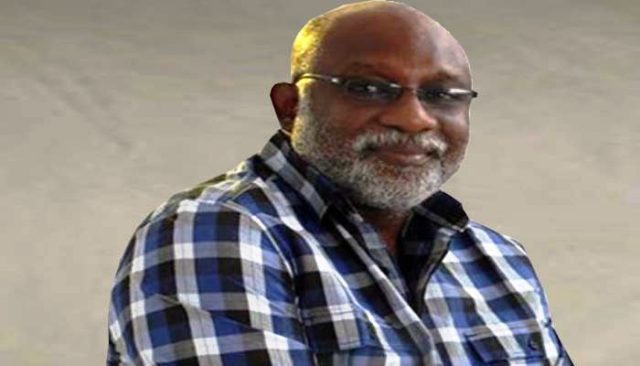 Akeredolu, who lamented the unnecessary lives being lost to malaria with its high rate of mortality in Nigeria said lives lost due to malaria, particularly infants, could have been prevented with more programmes like the National Malaria Elimination Project.

”We can refer to malaria as simple, but the records of death prove otherwise, it shows malaria has become a big scourge. A number of times, we concentrate more on other diseases, hence malaria gets pronounced. The malaria project is worthy of our continued indebtedness,” he said.

Akeredolu, who used the opportunity of the visit of the Country Representative of Catholic Relief Services, Rebecca Hallam Bassey, to decry the commercialization of the LLIN by the people employed for its free distribution however appreciated the efforts of the Catholic Church, which he said had always made its projects qualitative.

Earlier, the Country Representative of Christian Relief Services, Rebecca Hallam Bassey had said over N2.5 billion worth of Long Lasting Insecticidal Net would be distributed in the state.

“It has started arriving. This year, NMEP, CRS and the Federal Ministry of Health will oversee the distribution of about three million LLIN in Ondo State starting from September with the aim to replace over 1.5 million nets distributed in 2012.

“Use of LLIN has been proven to reduce contact of mosquitoes with human beings and mass campaigns are used to ensure that they reach the beneficiaries within a short period,” she said.

The Catholic Relief Services Country Representative appealed for collaboration between her organization, the State and Local Governments to ensure effective mobilization and campaign so that the nets get those who need them.