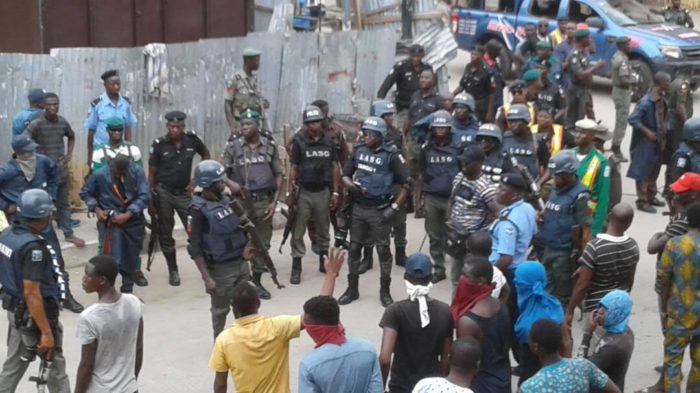 Mr Kayode Aladesuyi, the Chief Executive Officer of Web Assets Nigeria Ltd. says the firm is partnering with the Nigeria Police to develop and deploy a crime reporting app.

Aladesuyi said that the project known as ”Hawk Eye” was an innovative mobile app that would allow users to report crimes anonymously to the police by video, voice or text.

He made this known in a statement in Lagos on Tuesday.

He said that the app was developed by the Lagos based tech firm, in partnership with U.S. based tech firms, BBGN&K and tech giant Microsoft, along with the active collaboration of the Nigeria Police.

According to him, the app is in furtherance of efforts by the Police to curb insecurity across the country.

”Hawk Eye is a revolutionary technology because of the enterprise tools that provide police to respond, address and manage crimes reported.

”Security of life and property is an indispensable ingredient for national growth and development.

”Hawk Eye is a demonstration of the commitment of the Nigeria Police to work in partnership with communities and the public to continue to improve the security situation across the country,” he said.

Aladesuyi said that the app was part of a comprehensive security solution involving the equipping of patrol vehicles with Mobile Device Terminals.

He said that it provided performance management, data as decision tools and the revamping of the police command and control centers.

“Essentially, the Police provided with the right resources can now provide effective and efficient response to crimes reported by citizens.

”With Hawk Eye, citizens are empowered as source of human intelligence in the fight against crimes such as kidnapping, terrorism, robbery, human trafficking, among others.

”The system is expected to enhance the community policing plan recently announced by the government to improve security in the country.

”The project is managed by DIG ICT, Mr Foluso Adebanjo of the Nigeria Police Force.

”All reporting is anonymous, the app does not identify nor capture the information of person filing report.

”Citizens can download the Hawk Eye Crime Reporting app for free, select crime type to be reported, capture image, video or call for help,” he said.

He said that the system was now available for reporting by citizens in FCT and would be coming to Lagos in September with rollout planned for other states.

Aladesuyi said that with Hawk Eye, access to report criminal and other nefarious activities was only a click away.

He urged Nigerians to avail themselves with the service by visiting- www.hawkeyecrimereporter.com, to download.