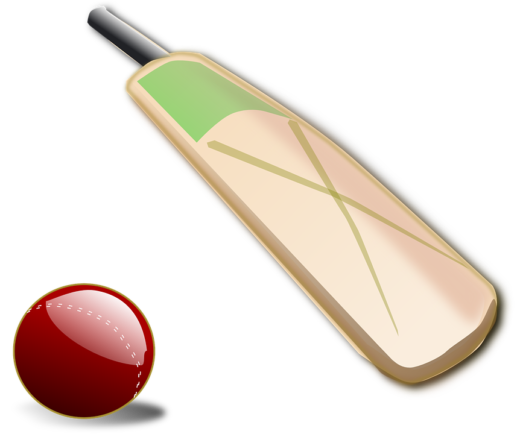 Ayo Adewole, Secretary-General FCT Cricket Association, says a total of 96 players have arrived the FCT for the cricket North Central zonal playoffs ahead of the National Youth Games (NYG).

Adewole told the News Agency of Nigeria (NAN) in Abuja on Friday that Kogi, Niger, FCT and Plateau are participating in the event.

He said all states have both male and female teams except FCT with the male team only.

“We do not know why Nasarawa state did not show up for the playoffs but Kwara state has been given automatic qualification as the host of the NYG.

“We will take care of their accommodation but the states will fund the players feeding and other logistics,’’ he said.