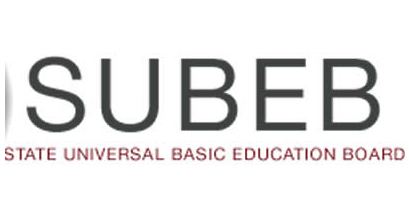 Mrs. Deborah Alaba, Chairman, Kogi State Universal Basic Education Board (SUBEB), has urged parents to enroll their children into public primary schools to enable them benefit from the ongoing transformation of the schools.

Alaba made the appeal on Tuesday in Lokoja, when she flagged off a 4-day computer training for selected primary school teachers.

She said that government had initiated lofty plans for children in public primary schools as exemplified by the training of their teachers to be computer literate.

The News Agency of Nigeria (NAN) reports that the training, which is being held at St. Mary Primary School, Lokoja is tagged: “Train The Trainers for the Promotion of ICT Education”.

Alaba appealed to the teachers to see the training as an opportunity to impact ICT knowledge in the pupils beginning from next academic session.

According to her, ICT education is the first among the five thematic areas of the new direction blueprint packaged by the Kogi government.

“We want to give the pupils a good head start from the basic stage so that they can stand out among their mates,” she said.

The Chairman promised that all teachers in public primary schools would eventually benefit from the ICT training so that the pupils could experience the same educational standards.