Olamide Comes For NBC For Banning His Song 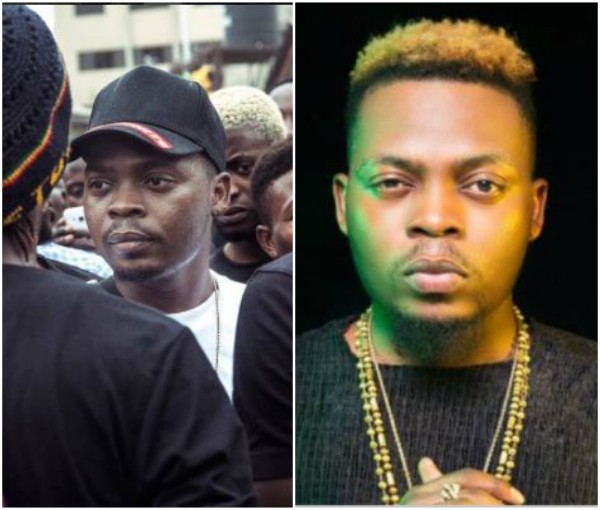 Olamide Adedeji known popularly as Olamide badoo has reacted to the airplay ban NBC (National Broadcasting Commission) placed on his latest song ‘Wo’.

The YBNL boss in a tweet says he has no intention of promoting tobacco to get people killed with his music. The ban came after Federal Ministry of Health led by honourable Minister Isaac Adewole said Olamide’s new street anthem ‘WO’ is in violation of Tobacco Control Act 2015.