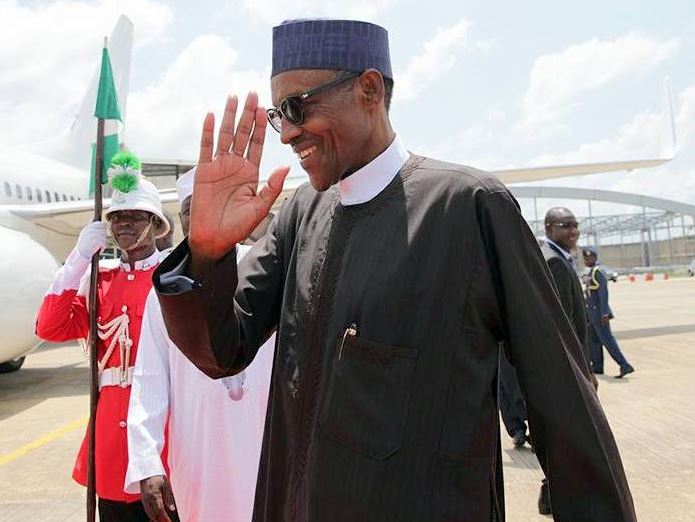 Buhari off to New York

Adesina, in a statement issued in Abuja on Monday, said the president would participate in working sessions on the summit theme: “Investing in the Youth for a Sustainable Development.”

He said that on the margins of the summit, Buhari would meet with a number of African Heads of State and their EU counterparts.

The presidential aide said the president would use the occasion of the summit to reiterate Nigeria’s readiness to work with African and European countries to address the challenges affecting both continents, such as peace and security.

“The Nigerian leader will attend the official luncheon to be hosted by the government of Cote d’Ivoire in honour of visiting Heads of Stat, Government and other delegations,’’ he added.

According to Adesina, the governors of Akwa Ibom and Bauchi States as well as some ministers are among the top government officials that will accompany President Buhari on the trip.

About 83 Heads of State representing 55 African countries and 28 European countries are slated to attend the high-level meeting.