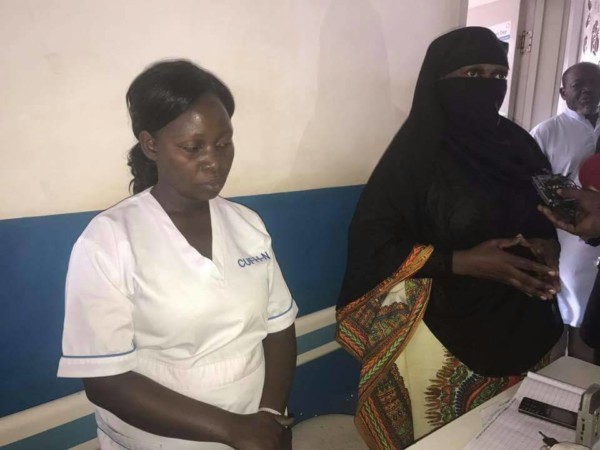 Nurses and midwives in Uganda’s public health institutions called off a planned strike over low pay initially scheduled to start on Tuesday.

The head of the health workers had a meeting with the government and agreed to continue dialogue with the government on pay rise for the workers, instead of taking to the street, said a statement issued by the office of Prime Minister Ruhakana Rugunda.

“(We) held a productive meeting with leaders of nurses and midwives union. We are pleased that they have agreed to continue working and serving the people,” said Rugunda.

Both sides agreed to come up with a final solution to the issue by Saturday.

The nurses and midwives had planned to lay down their tools to protest low pay and poor working conditions in public health sector.

The country’s Health Minister Ruth Aceng told Xinhua on Monday that the government was working to address the demands of nurses and midwives.

In a Nov. 30 circular to over 21,000 nurses and midwives, Paul Byenkya, general secretary of Uganda Nurses and Midwives Union, asked the union members to walk out unless the government meets their demands.

This planned strike was going to occur barely two weeks after doctors on Nov. 25 halted a three-week strike following government promise to increase salaries and improve working conditions in public hospitals by Dec. 15.

The nationwide strike by doctors paralysed operations in public hospitals and other health facilities, leaving many patients stranded.