Recycling: Union to make all plastic packaging recyclable by 2030 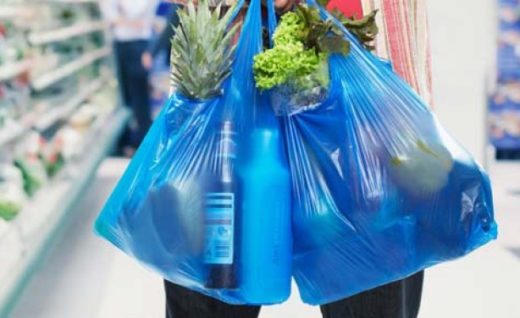 The EU unveiled plans on Tuesday to make all plastic packaging reusable or recyclable by 2030, part of a new push aimed at reducing plastic waste in oceans and landfill sites.

“If we don’t change the way we produce and use plastics, there will be more plastics than fish in our oceans by 2050,” warned European Commission Vice President, Frans Timmermans.

Europeans generate 26 million tons of plastic waste annually, 70 per cent of which is incinerated or put into landfill sites, according to the commission, the EU’s executive.

About two-thirds of plastic waste comes from packaging.

These will need the approval of EU governments and lawmakers.

The aim is to make it easier for citizens to separate, reuse and recycle plastics and make choices that minimise harm to the environment.

The commission also wants to curb the use of microplastics, such as exfoliation granules added to cosmetics, which can pass into marine environments and have unknown consequences.

The bloc will further provide new research money for the development of more recyclable plastics and better recycling processes.

In addition, the commission proposed new rules on Tuesday to improve rubbish collection facilities for ships docking at European ports, to prevent them from dumping waste in the oceans.