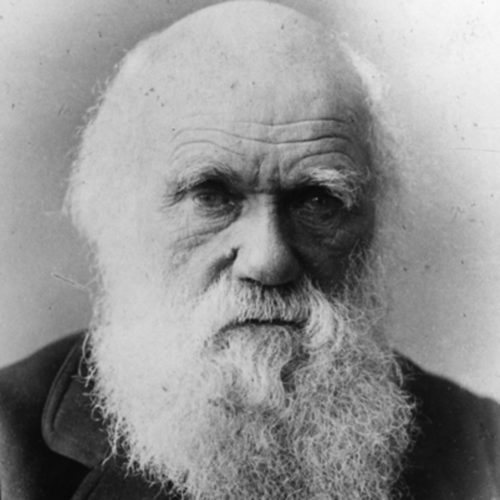 An Indian minister has stirred a major row by dismissing naturalist Charles Darwin’s theory of evolution of humans, saying it was “scientifically wrong” as no one “ever saw an ape turning into a human being”.

It needs to change in school and college curriculum.

Ever since humans came to Earth, they have always been humans.”

A group of 2,000 scientists from three top Science Academies of India has condemned the Minister’s remarks, saying “there is no scientific basis for the Minister’s statements”.

“The theory of evolution by natural selection as propounded by Charles Darwin and developed and extended subsequently has had a major influence on modern biology and medicine, and indeed all of modern science.

“It is widely supported across the world,” they said in a statement.

Scientists from Indian National Science Academy’s Delhi, Bengaluru and Allahabad chapters said:“it would be a retrograde step to remove the teaching of the theory of evolution from school and college curricula or to dilute this by offering non-scientific explanations or myths.”

The Minister is a former Indian top cop-turned politician who contested the general elections in 2014 as a lawmaker for the first time and won by a massive margin from a city near the Indian capital on the ruling Bharatiya Janata Party’s ticket.