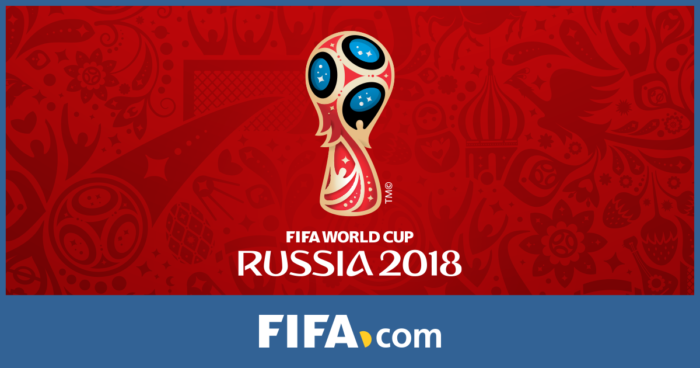 FIFA on Friday said four million tickets to the 2018 World Cup in Russia have been sold since the begining of the second sales phase on Dec. 5, 2017.

“So far, most of the applications have come from Russia, with fans from Germany, Argentina, Mexico, Brazil, Peru, Poland, Spain, Colombia, U.S. and Netherlands representing the top ten countries from abroad. Overall, international demand accounts for 45 per cent.”

The first period of the second phase of ticket sales will finish on January 31 at noon Moscow time (09:00 GMT).
The second period will kick off on March 13 and finish on April 3.

Russia will host the FIFA World Cup for the first time in its history from June 14 to July 15.