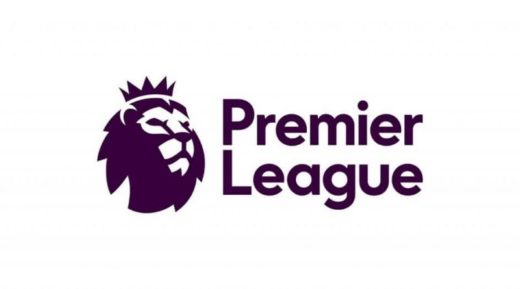 The English Premier League said on Tuesday it was open to introducing a mid-season break, with its implementation likely to be before 2022 as part of the next TV rights deal.

Talks have been ongoing between the Football Association (FA) and the English Football League (EFL) regarding the proposal.

They have been trying to explore the possibility of bringing the English fixture schedules in line with the top leagues in Germany, France, Italy and Spain.

According to reports, the prospect of a European winter break is referenced in the tender documents that have been sent to potential broadcast partners.

The next domestic TV rights deal will cover 2019 to 2022, the results of which are due to be announced next week.

In response to media speculation, the Premier League released a statement on Tuesday saying it was examining ways to ease fixture congestion, including a winter break.

“The Premier League has been holding discussions with the FA and EFL for several months.

“This meetings are with regard to the challenges of the increasingly congested English football calendar, and ways in which we can work together to ease fixture congestion while also giving players a mid-season break,” the statement said.

“Provided space can be found in the calendar, we are open to this in principle and will continue constructive discussions with our football stakeholders to seek a workable solution.”

It is reported that the break would take place in January and would not impact the traditional English festive fixture schedule.

A winter break has long been mooted in the Premier League, not least by overseas coaches who have argued that the existing schedule is too taxing on players.

Louis van Gaal described playing through the English winter as “evil’’ during his tenure as Manchester United manager.

His successor, Jose Mourinho, said in November that it hampers English clubs’ chances in the knockout stages of European competitions.

There have also been suggestions that the lack of a break leaves Premier League players tired for international competitions.

It has also been argued in particular that it has been part of the reason behind the England national team’s poor tournament record in recent years.

England manager Gareth Southgate, however, expressed doubt in December about whether a break would significantly enhance the team’s prospects of winning a first major trophy since 1966.