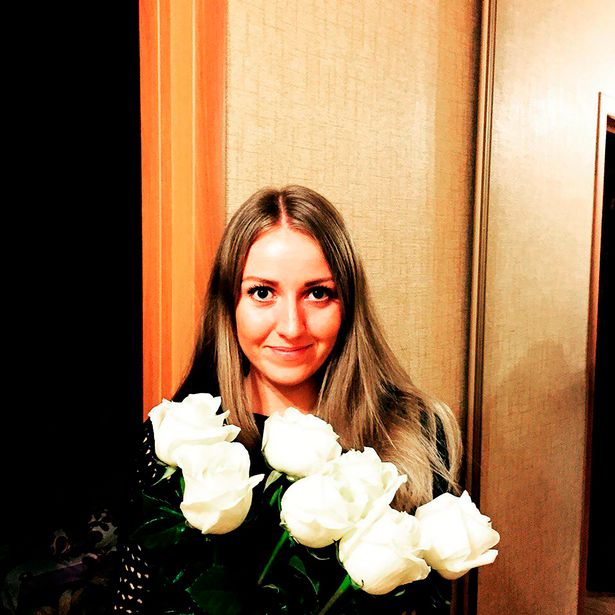 The first victims of a horror plane crash have been named after the vehicle’s engine “exploded” over Moscow.

All 71 people on board are believed to have perished after the plane “broke up in the sky” and plummeted to the ground, Mirror reports.

Eyewitnesses described a “huge” explosion followed by the sound of failing jet engines and a “deadly silence”.

Horrifying footage and pictures from the scene show wreckage strewn over snowy fields.

Emergency responders said bodies were found among the debris.

It is not immediately clear what had caused the crash, which happened as temperatures hovered around minus 5 degrees Celsius with periodic snowfalls.

However there are reports the plane collided with a helicopter. Wreckage from a second vehicle was found at the site, according to reports.

Investigators said they had opened a criminal case into the incident and were looking at all possibilities.

The plane, a short-haul AN-148 operated by Russia’s Saratov Airlines, was en route from Moscow to the provincial city of Orsk in the Orenburg region about 900 miles (1,500 km) southeast of the Russian capital.

President Vladimir Putin offered his condolences to those who had lost relatives and ordered a special investigative commission to be set up.

“According to preliminary information, nobody survived,” the Kremlin said in a statement.

TV images of the crash site showed wreckage of the plane, including at least one engine, lying in fields covered with thick snow.

Helicopters were at the scene as well as rescuers on snowmobiles.

An official of the Emergency Situations Ministry said two bodies had been found at the site.

The plane, manufactured in 2010, had been carrying 65 passengers and six crew. It disappeared from radar screens shortly after taking off from Moscow’s Domodedovo airport.

“Debris has been found, there are no survivors,” the TASS news agency quoted an unnamed emergency service source as saying.

Elena Voronova, a spokeswoman for Saratov Airlines, said there had been no concerns about the technical condition of the plane, which had went into service with her company in 2016.

Images broadcast on state TV showed relatives waiting at Orsk airport, some with their heads in their hands.

The city’s mayor told the Rossiya 24 TV channel a team of psychologists was working at the airport to comfort people.

A source from Russia’s emergency services told Interfax news agency the passengers and crew “had no chance” of survival.