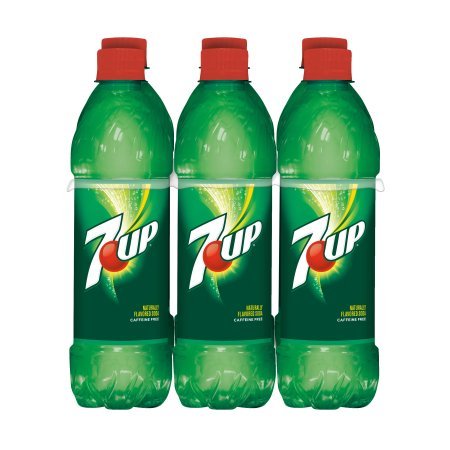 The Nigerian bourse has approved the voluntary delisting of Seven-Up Bottling Co after it received a takeover bid from its majority shareholder aimed at restructuring the soft drinks bottler.

The stock exchange, which suspended trading in the company’s shares in January, said in a notice that it approved the delisting last week.

According to Reuters, in January, Seven-Up’s minority shareholders backed a $70 million buyout bid by majority investor Affelka, the investment firm of the Lebanese El-Khalil family.

The bottler received the takeover proposal last August after posting losses, in a deal aimed at restructuring the 7-Up, Pepsi and Mirinda distributor.

The soft drinks bottling industry has been hit by slow demand arising from weak economic growth in Nigeria, Africa’s most populous nation, which recently emerged from a recession and a currency crisis that stifled raw material imports.

The Seven-Up Bottling takeover comes six years after its main rival Coca-Cola delisted its local bottling unit in a $136 million buyout deal to expand the business and fend off competition.